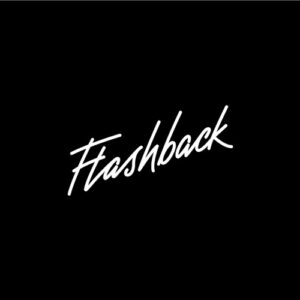 Last year, our principal solicitor successfully represented the family of a former IMA (refugee who arrived by boat) in their family reunification visa applications. They were registered by UNHCR  in Jordan.

These applications were lodged in 2013, and the application had been progressing for six years!

The sponsor visited Amina in late 2018 very desperate and upset after their visas were not being granted.

After extensive work done on the case to demand that the visa applications  be progressed, their matter was finalized in April 2019.

8 visas were granted (1 mother, 7 children) and they finally reunited with the sponsor (husband/father) in Australia. These include 5 children over the age of 18! (the oldest is 25!)

Note from Amina: These flashbacks include cases I was instructed on while I was an associate at my former firm. I was the solicitor responsible and acting for the clients on the application.