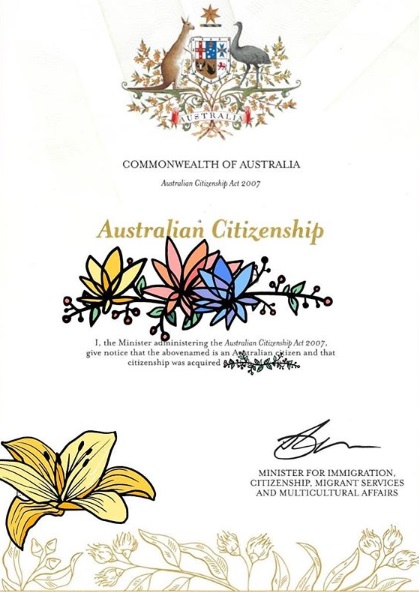 We successfully obtained evidence of citizenship for our client who had been released from jail even though he had almost no identity documents.

In addition, his release paper was a different date of birth to what was on his former certificate.

Our client can now apply for a driver’s license and get on with his life after prison.